A New Agency for Research and Invention

The Rt Hon Greg Clark MP is Chair of the House of Commons Science and Technology Committee. He was Secretary of State for Business, Energy and Industrial Strategy from July 2016 to July 2019. He was elected Conservative MP for Royal Tunbridge Wells in 2005. He was Minister of State at the Cabinet Office from October 2013 until March 2015 and Minister for Universities and Science from July 2014 until May 2015. He served as Secretary of State for Communities and Local Government from May 2015 until July 2016.

The Science and Technology Committee which I chair has conducted an enquiry into the subject of a new UK research funding agency1. During our enquiry we took evidence from a fascinating array of people, including past and present senior executives in the USA, academics in the USA, the UK and in European countries as well as both the current and former Chief Executives of UKRI and also the Science Minister.

The first thing to say is that the context is very important. The most important aspect is that the science and research budget is set to increase from £12 billion to £22 billion a year by 2024-25 – an extraordinary advance. During the Coalition, David Willetts as Science Minister did a heroic job in protecting the science budget in cash terms. While cuts were taking place across Government Departments he was able to safeguard ‘flat cash’ for science. As Science Minister, I managed to get flat real-funding from the Treasury and then, as Business Secretary, managed to secure an increase in funding from £9 billion to £12 billion a year. Yet all of that fades in comparison with the current intention to nearly double the science budget.

Now, if this ‘new agency’ were to compete for existing resources, cannibalising programme budgets that are already in place, its creation might justifiably raise questions. The £800 million allocated for it is a very significant sum of money. However, in the context of an increase of £10 billion a year in the science budget, there is scope for initiatives that might not be possible in a world where that budget was not increasing. 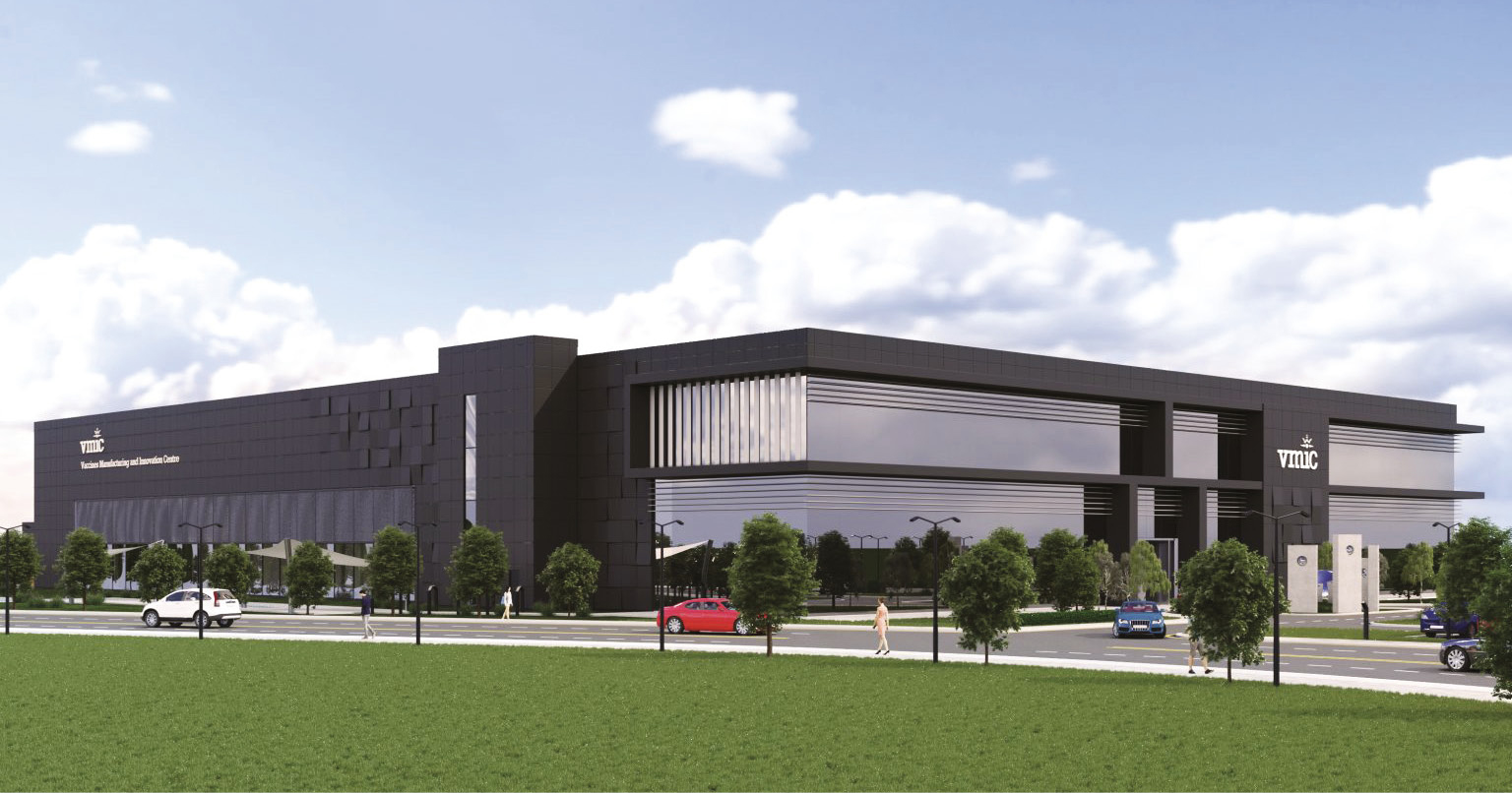 One topical example is the VMIC, the Vaccines Manufacture Innovation Centre. In 2018, it was considered desirable and prudent to deliberately develop manufacturing capability so that, as a country, we could respond at pace to (then unknown) future needs, such as pandemics, and at a scale enabling the whole country to be vaccinated. That has proved to be a wise course of action and a wise use of research money.

Similarly, the Faraday Challenge was set up through the Industrial Strategy Challenge Fund to develop UK battery manufacturing capabilities so that the UK automotive industry could prosper in the future. The Faraday Institution and the National Battery Manufacturing Centre in Coventry were set up to realise this goal. Today, we see the phasing out of cars with internal combustion engines and a move to net zero – once again, making this sort of initiative highly appropriate.

The Industrial Strategy Challenge Fund deploys public funds in relatively long-term commitments, while leveraging in funds from the private sector. Of the £5.6 billion that has been invested in these challenges, £2.6 billion has been public money from the science budget and £3 billion has come from private sources.

Some clarity on that issue is necessary. It may be that the proposed new agency can have a narrower focus, but if the Industrial Strategy Challenge Fund were not to continue, it would be desirable for this new institution to take up some of the strain.

There is an important space for an institution that can look to invest and develop capability in significant technological leaps, rather than incremental improvements, through sustained funding. This is particularly necessary where such developments are unlikely to be produced by either industry or academia alone. A focus on technological transformation seems, therefore, to be eminently desirable.

The evidence that the Select Committee has taken establishes the need for a clear mission, where such a body should be able to take more risks than UKRI is able to take on.

Translational potential should be a defining criterion for such an initiative. In evidence to the Committee, Baroness Brown of Cambridge, Julia King, said: “The gap I see in our research and innovation landscape is ‘science push’, helping great scientific ideas escape from the laboratory into applications which enable a step change in the way the current technologies or processes work, or into applications that no one has yet thought of.”

That seems to me a good, broad remit that then needs to be translated into particular challenges. The risk of failure needs to be accommodated clearly and explicitly from the beginning. That may involve a commitment to long-term funding so there is confidence that initial setbacks do not prove fatal to the ambition behind the project.

1 The report of the enquiry, A new UK research funding agency, was published on 12 February.

There is an important space for an institution that can look to invest and develop capability in significant technological leaps.